Thank you! Your submission has been received!
Oops! Something went wrong while submitting the form.
Log InRegister

Sharp Transport Inc. is one of the largest family-owned truckload carriers in Tennessee. With main terminals out of Ethridge and Nashville, the family company has been in operation for over four decades. Chase Adkins, their Corporate Vice President, is the third-generation in the family to work at Sharp Transport. He works alongside his grandfather John Sharp who founded the company in 1979. In the past 40 years, Sharp Transport has grown their values-driven business by finding ways to improve their operations. Recently, Sharp’s team took a look at their trailer downtime as something to address with modern technology. That’s when they learned about COOP by Ryder, the leading trailer sharing platform and a company they could trust, that would allow them to increase their fleet utilization year-round.

In April of 2021, Chase and his Vice President of Asset Maintenance, Jarit Cornelius, added their fleet of trailers to the COOP platform. Now he is able to reduce the fleet’s downtime daily with minimal effort. In just 5 months, they have been able to generate $144,844 by renting out their 53’ dry van trailers to other businesses.

“It’s easier than any platform that’s out there when it comes to renting your own trailers out,” said Chase Adkins, Corporate Vice President of Sharp Transport.

Want to read more about Sharp Transport’s experience with COOP? Get the full case study here. 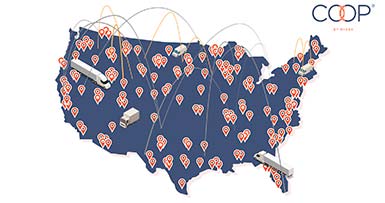 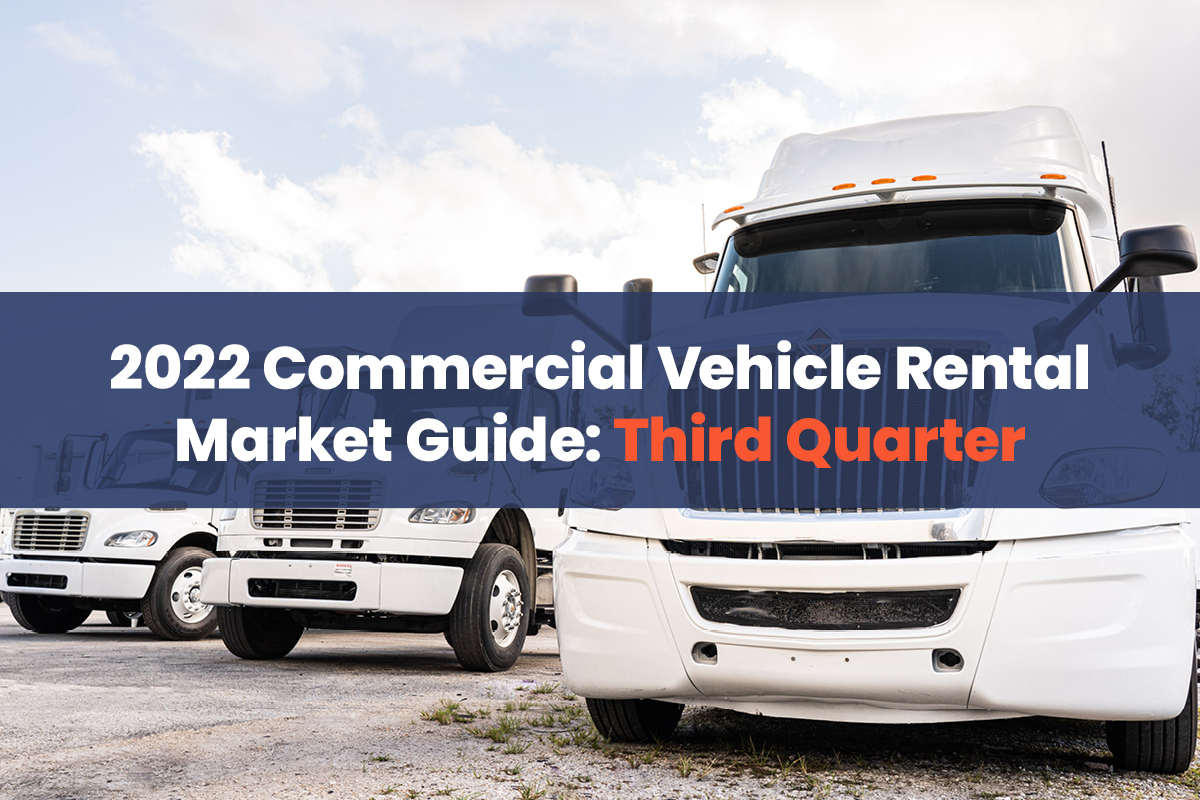 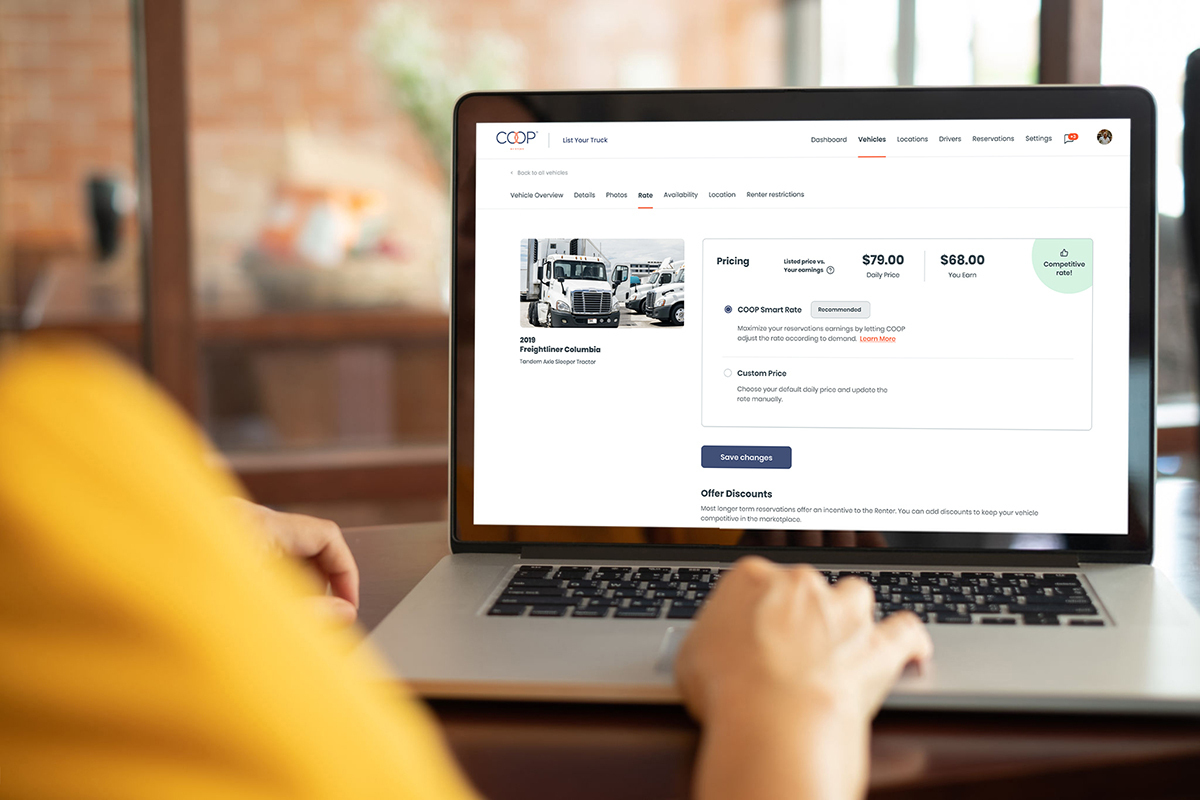 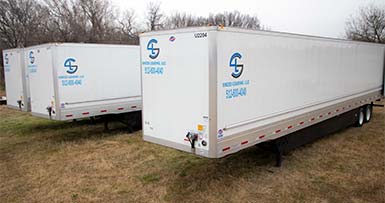 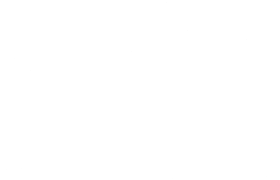 List a Truck | Find a Truck | Privacy Policy | Truck Rental Locations | Blog | Jobs | How Does COOP Work?
COOP by Ryder® is a registered trademark of Ryder System Inc. Copyright © 2017 - 2022 Ryder System, Inc.
Apple, the Apple logo, iPhone, and iPad are trademarks of Apple Inc., registered in the U.S. and other countries and regions. App Store is a service mark of Apple Inc. Google Play and the Google Play logo are trademarks of Google LLC.